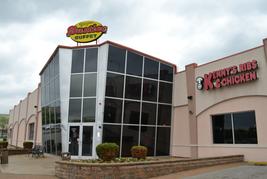 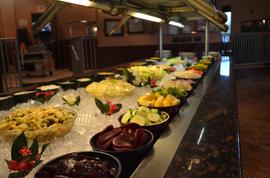 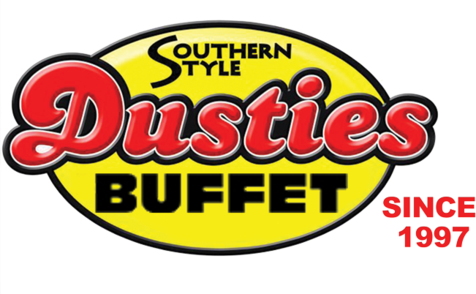 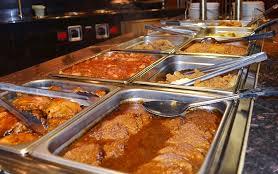 ​At age 8 Dr. Kenneth Lewis Sr. began his first entrepreneurial venture selling veggies from the back of a truck and continued to innovate various business enterprises from a young adolescent to retiring from New York Life Insurance Company after 15 years of service and earning the distinction of New York Life’s Chairman’s Council top 100 agents.

Mr. Lewis set a record at the 2015 Steve Harvey Neighborhood Awards for the first time in the history of the 13 year program; accepting the top honor in two categories: Dusties Southern Style Buffet for Best Soul Food and Kenny’s Ribs for best Bar-B-Que.

Ken has fed more than 250,000 customers complimentary on their birthday as a way of saying thanks for allowing him to provide 30 years of exceptional service to the community!

Visit one of our highly recommended, award winning restaurants for ribs, wings, and delectable soul food.